How To Teach Kids Guitar 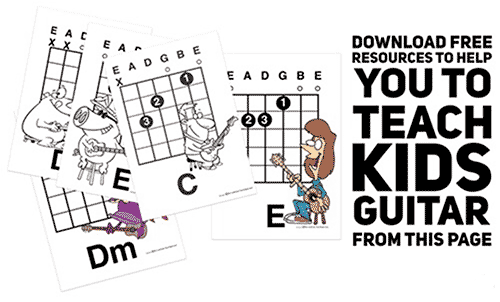 An overview looking at teaching children to play guitar 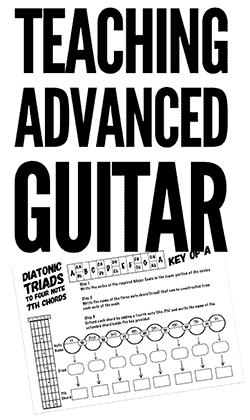 What is an "advanced" guitarist and how do you teach them? 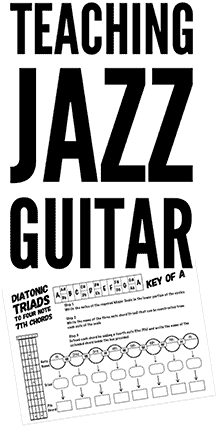 How to teach an introduction to basic jazz guitar

How To Teach Song Writing on Guitar 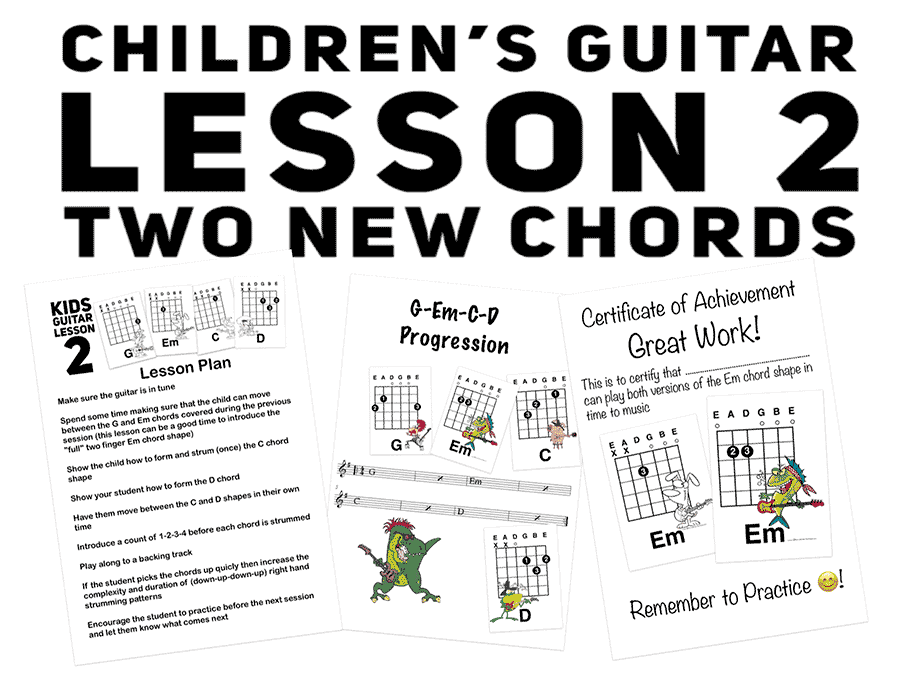 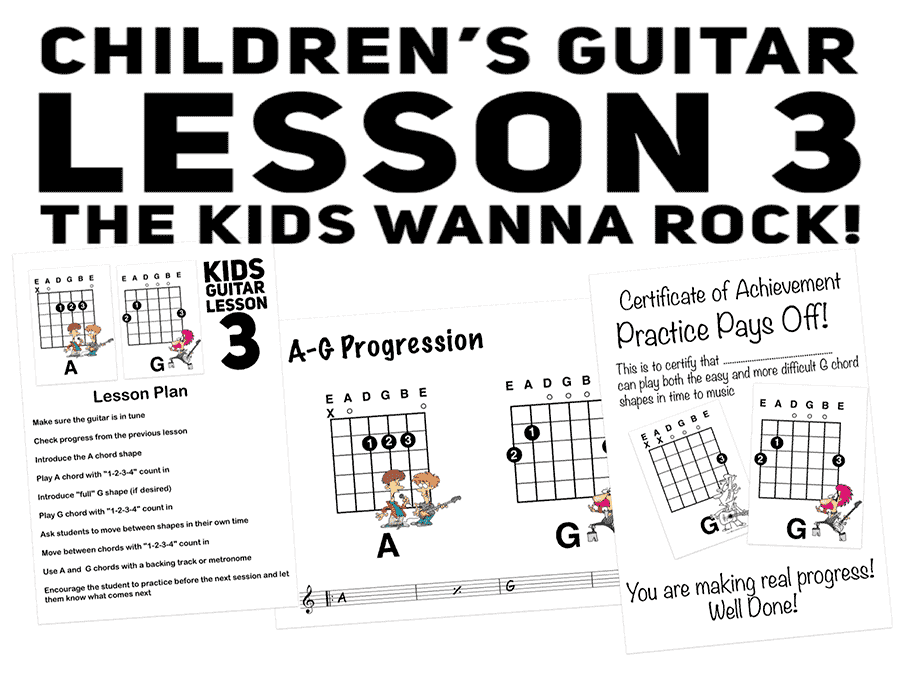 Making sure that kids remember what they learn on guitar


Which Order Should You Teach Things In?


How Good Do You Need To Be To Be An Effective Guitar Teacher?


How To
Teach Guitar? 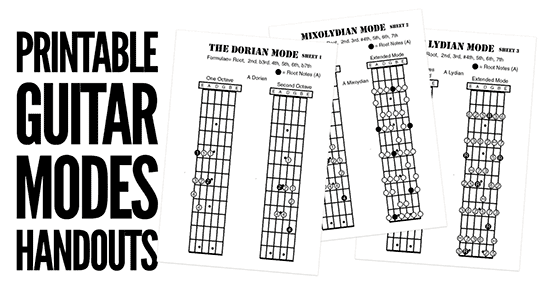 
How "important" are modes to guitar teachers?

Guitar Modes are wonderful things.
When I decided to teach guitar for a living I imagined that I would spend a whole lot of my time helping the technically advanced intermediate level players (like I had been a relatively short time before) unlock the neck of the guitar using modes to help them to understand the range of harmonic and melodic possibilities that were spread out before them. The reality was somewhat different.

If I depended on students who were at the stage that a working knowledge of modes was what they needed most then the truth is that I would probably be living in (and teaching from) a cardboard box!

The vast majority of people who help me to avoid a day job (thanks folks!) are beginner/intermediate players and children. By far the largest part of the work that I do that involves teaching kids guitar or a series of lessons for older learners who are at beginner and intermediate stages of guitar playing


What Im saying is that the reality of the teaching guitar ended up being totally different to the way that I imagined it and that if I had chosen the type of work that I did more carefully I could probably have waved goodbye to the day job years earlier. You can find out more by going to the page that looks at how good do you need to be in order to teach guitar? or to some material that looks at the various kinds of guitar teaching job that there are out there

Having said all of that modes are challenging, important and a huge amount of fun

Modes on guitar (beloved of modern players like Joe Satriani and Steve Vai right back to Jazz guitar pioneers such as Joe Pass and Wes Montgomery) are simply put just the notes of a parent major scale (which itself is re-named the ionian mode) played from a point other than the first note of that major scale. So if you play the C major Scale from its second note (D) using the notes D E F G A B C and D you produce the D dorian mode.

Three PDF Handouts for each mode

The teachwombat materials give guitar teachers three printable handouts for each guitar mode.


The second and third sheets go on to extend the mode into two octaves and then to cover the whole range of the guitar neck encouraging your student to develop the mode over the entire neck of the guitar.

Below you can see some more material looking at modes on the guitar.

The Dorian Mode for Guitar

It is very important when teaching your guitar students about modes to keep relating their construction back to the idea of their being a "parent" Major scale which defines and controls the whole process?


We also have another page that takes a more detailed approach to teaching the dorian mode on guitar.

It is also possible to regard the locrian guitar mode as being very wierd indeed!


It is beyond the scope of this page to go into much depth concerning the use of guitar modes by Joe Satriani, Steve Vai and othe legends like Joe Pass etc but hopefully you found some of this information useful?

Guitar teachers might like to look at the full range of guitar teacher's handouts avaliable from teachwombat which feature a full range of printable guitar modes . The material deals with much more than just modes for guitar.

The Deluxe Package:
Download all of our products for just $25.00

The Backing Tracks and Handouts Package

More than forty sheets designed to help you to Teach Guitar to Children This material is designed to run alongside the "Backing Tracks and Handouts Package . All of the material that you need in order to teach kids to play guitar. Chord Charts, One finger (reduced) chord diagrams. An opportunity to start any young would be guitar player off the right way!

laminate them in order to help you to teach group guitar lessons, distribute them to your students or just stick on your teaching studio wall? The "Coolest Wallpaper on the planet?"

And a freebie from us to you!


Over 350 Sheets and 35 Backing tracks to Download and use TODAY!

Everything you need to start or improve a guitar teaching business! It's all there!

Buy your teachwombat.com toolkits in complete safety via any major credit card (through paypal) or directly through your paypal account if you have one. If you choose to use a credit card, rest assured that we never see your credit card details as paypal do all of that for us.

You will be taken to a page from where you can download the products that you have paid for NOW!
In the (rare) event that something should go wrong with the order/download process just email me at robh@teachwombat.com
I will check the order and send you the links that will get you to your stuff.
Cheers! Rob!


You can pay with a credit card (via PayPal) or with a PayPal account if you have one.